Iran: A Conglomeration of Ancient Pre-Islamic and Islamic Cultures

The culture of Iran, also called the culture of Persia, is recognized as one of the oldest in the world. Since Iran is positioned in a geo-political location that has a blend of all the cultures of the world, the Iranian culture can be said to have influenced the way of life of people as far as Greece, the Arabian Peninsula, Macedonia, Russia, and Italy. Therefore, the Persian Spirit has been defined by cultural diversity and longevity, making it a remarkable culture under the sun. The culture of Iran has been revealed in various facets throughout the lifetime of Iran, Mesopotamia, and Anatolia. When the word Persian is used here, it refers to the culture of the Iranians before the establishment of Islam.

Iran is located on the well-known Iranian plateau, an area that is known to be surrounded by mountains on each side. 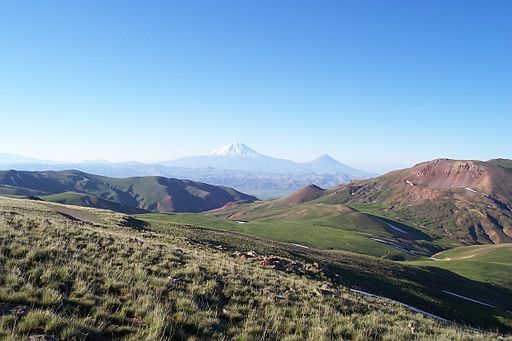 Modern day Iran is placed in an area of large geographic locations. To the Northwest is Azerbaijan which is mostly made of the high plains and mountains. If the area experiences more rain like it has had in the past few years, Iran will never lack meat and grain. The population of the area, even though it has Iranian culture and Shiite religion, is mainly made up of Turkish people. 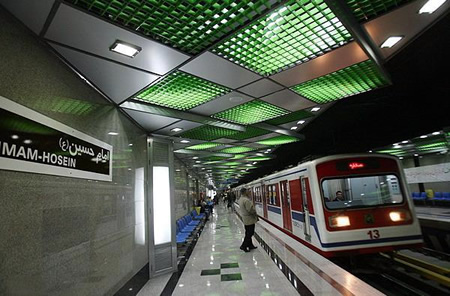 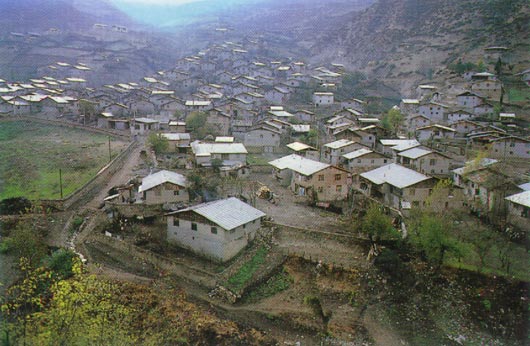 In the north of Iran, you will find Gilan and Mazandaran. The two areas, though existing below sea-level, is made up of an array of rainforests. The predominant language is Persian, which is somewhat different from the rest of the country of Iran. If you check the south of Iran, you will find Adharbajan, and the west is inhabited by Kurdistan. These two areas have a culture that is friendly to Iran, Syria, and Turkey.

A number of movements have become prevalent in this area which has led to the border of Iran and Iraq being occupied by Arab owners. Even though the Arabic language remains the popular language in the region, there are some settlements that are settled by Iranians. The southeast part of Iran is mostly occupied by the little known Baloch. These are a people known to be nomads which also live in Afghanistan and Pakistan.

We should all note that since not all Persian speakers are Iranians, it is also true that not every Persian speaker lives in Iran. Iran is a large country, and the climate of each region varies from one area to another. The Iranian plateau experiences dry and hot summer seasons. The winter seasons are quite stark.

Arabs and Iran during the Pre-Islamic Period

Arabs and Iranians have been in constant contact for the longest time. They are the main ethnic elements in Arabian countries and the Middle East. The two groups have had their fortunes intertwined for a period of more than three millennia.

The people of Iran are known to have an Indo-European culture. Iranians came into the limelight at the beginning of the 17th century. Iran, being known as a strong political entity can however not be said to have been in existence during such a period. Ethnic boundaries were brought about by political boundaries.

The best approach to bring clarity to the complex history of Iran is to view it as a conglomerate of various cultures, some of which date back to ancient times. A discussion has ensued on whether Iran should have Islamic culture or Iranian.

US To Declare Iranian Guard Corps A Terror Group

The Political Situation of Iran in 2017