The Political Situation of Iran in 2017

In spite of him being in office for a period of over three years, President Hassan Rouhani does not perform well in delivering campaign promises. Such promises which he carried in his campaign trail included better political and civil respects. There were higher executions of people who were deemed to have committed drug offenses. With the looming presidential elections later in May 2017, president Rouhani will have to prove to his critics and the nation at large that he has the ability to deliver on his promises. The judiciary and security apparatus of the country have grown tremendously hence giving residents a better voice in the quest to have their rights respected. It is said that any Iranian national who was coming back to the nation from overseas risked being apprehended by intelligence authorities. Most of the people who were arrested were charged for being Western Proxies.

Using the Iranian law, some of the offences that are deemed to attract the death penalty are blaspheming against the prophet, adultery, apostasy, drug-related offenses, and same-sex relationships. Members of the Iranian parliament brought in a bill that was seeking to erase the death penalty for the drug offences that did not incorporate violence. In spite of this goodwill from the parliamentarians, the issue has not progressed despite there being a huge backing from a number of authorities. 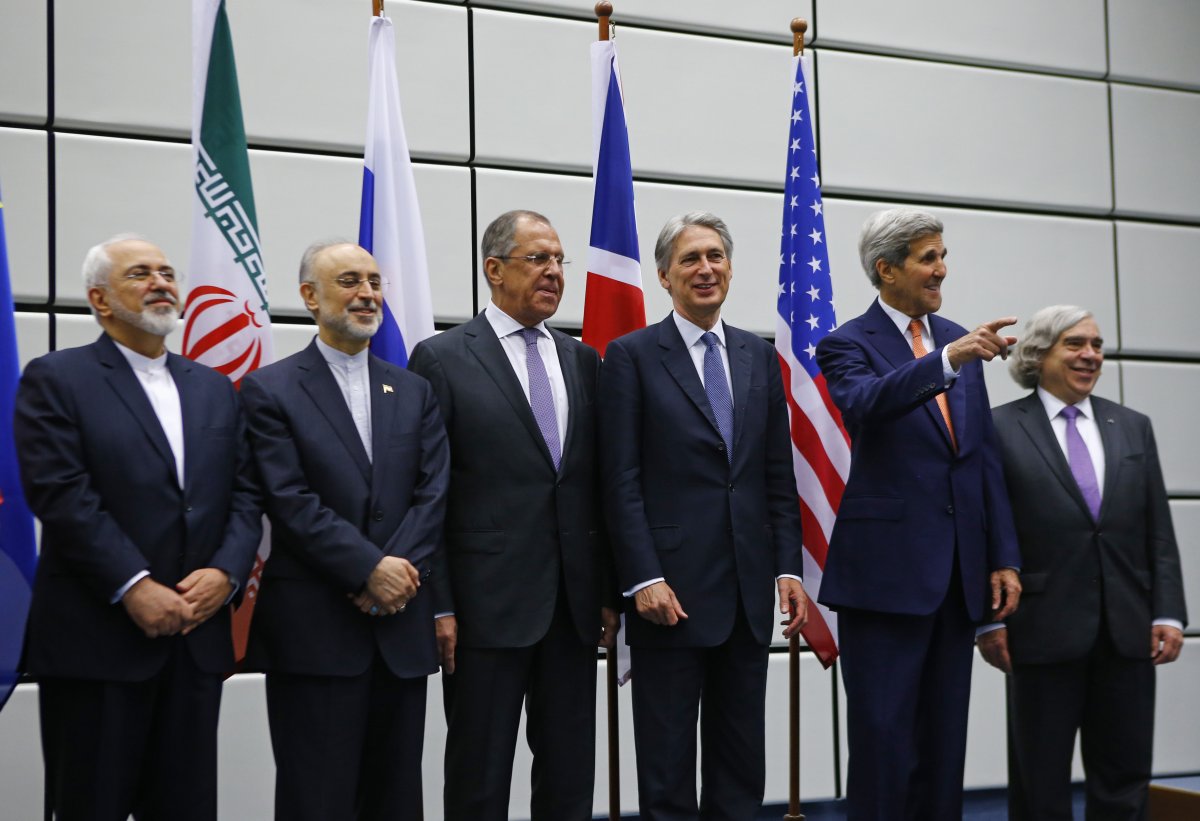 Who is in charge after the nuclear deal?

If you drive down the streets of Tehran, you will note that there is a new campaign poster that been put up. If you look beyond the turban of the supreme leader, Ayatollah Ali Khamenei, you will realize that there are virtues that are synonymous with a resistance economy. The regime is not ready to allow any change and a bruising political battle is looming with the West.

If you are among the people that expected that the signing of the nuclear deal would make the reforms of the country stronger, then you need to have second thoughts. The deal was seen as a major of boost to an economy that was thought to have stagnated. Even with such a vision, the war is not over, the supreme leader is at it again.

The Iranian oil exports have grown by over 60 percent since the sanctions were formally lifted in January 2017.

In spite of this, Iran is fighting to benefit from the deal and to enjoy the signing of the memoranda. Then American Secretary of State, John Kerry, indicated that the United States of America and Iran can trade in a legal manner. However, some officials from the American treasury said that it is not yet over. Trade between America and Iran cannot go through and this affects even multinational companies.

Without assurances to the large firms, among them being the erasing of the $9 billion fine that was charged on BNP-Paribas. It is not fair to have SWIFT back to Iran, yet making it dormant even though the sanctions have remained.

The supreme leader can be seen as if he wants to rule over the President. Some of the presidential visits abroad to countries such as Austria, and Belgium have had to be reshuffled at the last minute. The supreme leader is not committed to supporting the recent development where English is being taught in Iran. He is also seen to be using force so as to reign over the president. An activist who attempted to reject the regime of the day is said to be detained whether this person is a journalist or a human rights activist. The President is not giving up since he believes that he has the backing of the majority. In spite of this, he is said to be talking like a leader of the opposition. He has chosen to distance himself from an economy that is performing well, and he has maintained that English should be taught.

Iran: A Conglomeration of Ancient Pre-Islamic and Islamic Cultures Trump May Decertify Iran Nuclear Deal – Iran To Use National Currency In Bilateral Trade With Turkey

US To Declare Iranian Guard Corps A Terror Group

Iran: A Conglomeration of Ancient Pre-Islamic and Islamic Cultures